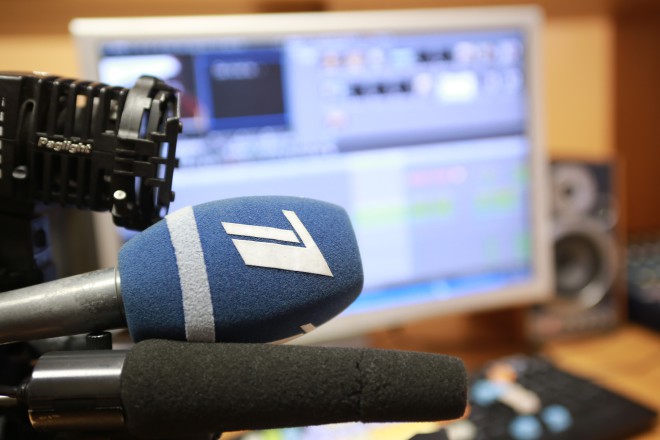 Starting with 1 January 2016, the programme “Lithuanian Time” (Litovskoye Vremya) will no longer be broadcast on the channel Pirmais Baltijas Kanals (PBK) – the Channel One Baltic. It was the only local Russian-language newscast in Lithuania. This decision made by the channel management has been motivated by the current political situation in Lithuania.

Over the period of 12 years, the production of the broadcast “Lithuanian Time” has been facilitating the development of democracy in the Republic of Lithuania, considering that it offered – among the few – the most diversified perspective on local events. Being registered in the EU as a private TV channel, the PBK has repeatedly stated its readiness of using broadcasts produced in Lithuania to be a platform for presenting various opinions about current events and processes, and establishing efficient communication with Russian-speaking population of Lithuania.

The channel has become convinced that the media policy of the present Lithuanian authorities has little in common with European values, where freedom of expression and compliance with EU laws are the immutable principles. But due to political narrow-mindedness and negligence towards ethnic minorities of Lithuania, any communication with them is made unnecessary for the authorities.

During 2016, the channel will restructure the programme schedule in order to better serve the interests and needs of Lithuanian TV audience in other programme categories. An additional announcement of such changes will be made at a later date.