Baltijas Mediju Alianse Global > News > Recent News > BMA: The Sameness of Viewpoints Can Lead to Splitting of the Community 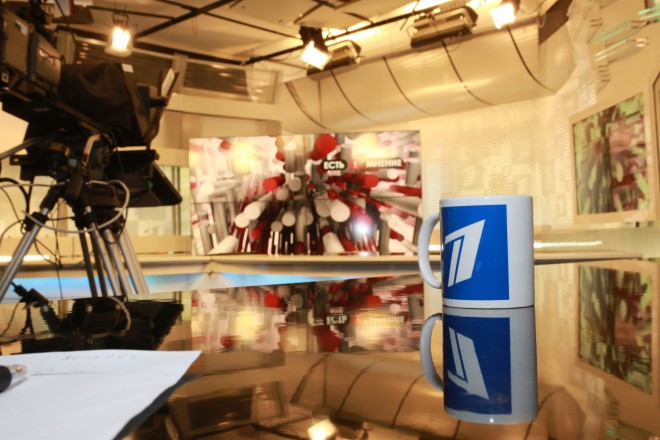 Baltijas Mediju Alianse thinks that the community is split not by a variety of viewpoints on events, but by provocative declarations about the harm of such a variety and speculation on the necessity to restrict it by means of banning the broadcast of retranslated Russian TV channels.

Local regulatory authorities, who take the liberty of making such declarations, must be aware of the harm they cause in this way to social stability and democracy in Latvia. Fussy exercises on changing the legislation ‘ad hoc’ manifest not only the civil, but also the professional incapacity of the initiators of such changes.

At present, delivery of the content of Latvian TV channels takes place in different ways: satellite broadcasting, the internet with various formats of viewing (upon request, deferred, etc.) and mobile applications. Most of them are not regulated by Latvian legislation. Pirmais Baltijas Kanāls is already developing a project of signal transmission to the internet, as well as via a satellite with an individual decoder, which will make our channel accessible in every house within 3-6 months (from the moment of a possible ban) and will only increase the audience. It is well known that the internet coverage in Latvia is comparable with the coverage of the network of cable operators; therefore the most affected party of the sanctions (due to loss of spectators) will be Latvian cable network operators.

We emphasise that ideologists of any bans lack not only formal legal grounds, which they replace by their own or, possibly, alien propagandistic policies, but also a possibility of implementing the ban technically. And there might well be a lack of understanding of this point.

We repeatedly state that the Baltijas Mediju Alianse media holding and its channel Pirmais Baltijas Kanāls, being subjects of Latvian and EU law, act in the interests of the community of the Baltic countries. Statements not susceptible of proof regarding the opposite are false in our opinion and mean the deception of the community. Programmes and local news of the Pirmais Baltijas Kanāls are an information platform open to any views and opinions. The question is whether it is really important for the forces which advocate cutting off the retranslated channels in the Russian language to bring their point of view to the community, or to maximally annoy a fictitious enemy. If the first is true, we are open for reasonable discussions on the air of the Pirmais Baltijas Kanāls.